What do you want to play (with) when you grow up?

Lloveras questions the social roles implied by the tools that symbolize certain professions and define the people linked to them. With three images taken from pedagogical posters used by the public school system in Puerto Rico, Lloveras recreates the renderings of a doctor, a cobbler, and a mailman sans stethoscope, hammer, or letters to overthrow their meanings. Without tools, what is left is people; thus removing them from a structure which has been repeated through history as recognizable positions many people have occupied. This practice values the individual and separates them from a pattern which ultimately renders them as replaceable functions of society. Moreover, the absence of the object, and therefore the symbol, produces a shift in perception in the viewer by provoking a different conception of people; and for the student, alternate educational training. 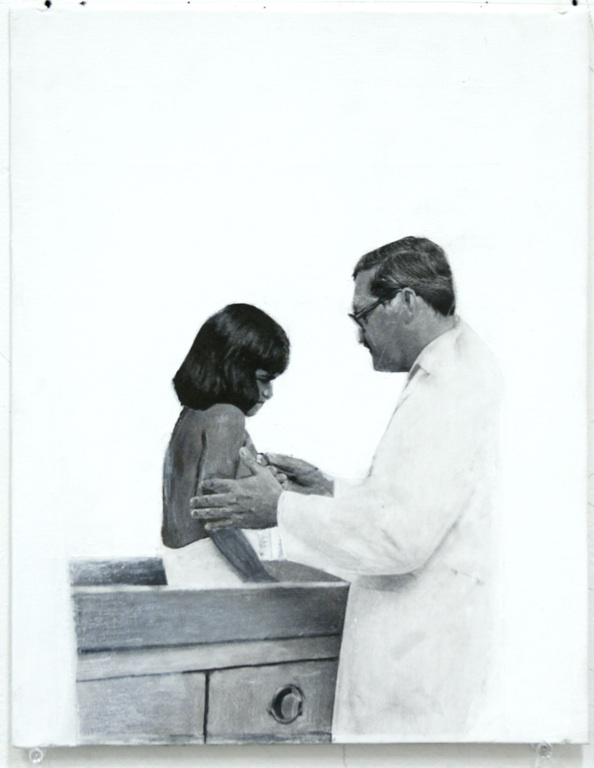 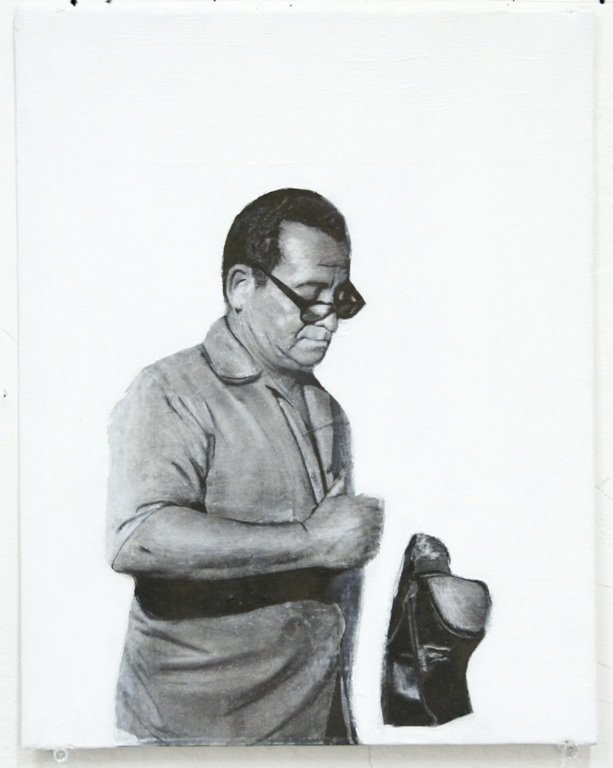 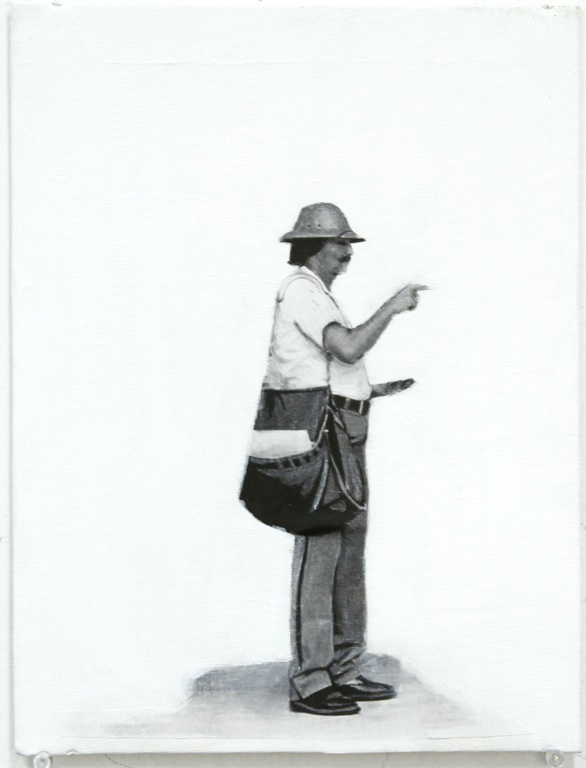 Digital IllustrationsPrev Project
Back To Works...
A Stage For Any RevolutionNext Project